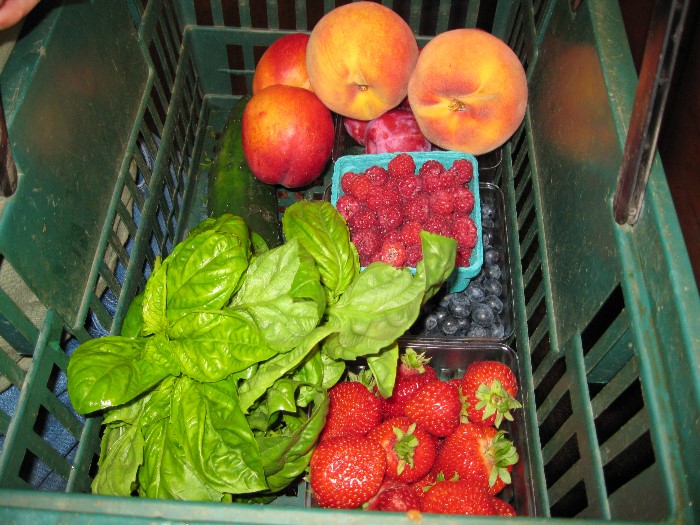 Farm fresh produce and fall just seem to go together like
comfortable shoes. On October 5 and 6 thirteen Skagit Valley Farms invite you
to visit and discover where your food comes from. The Skagit Valley Festival of
Farms runs from 10 a.m.-4p.m. each day with opportunities to  visit educational exhibits, take farm tours, view gardening demonstrations, taste mouth-watering samples, let your kids try farm activities and everyone can navigate corn mazes.
Best of all, the basic tour is FREE. Each stop may also have
prepared food or the produce, meat, dairy products, etc. that they are known
for available for purchase.

Here’s a brief preview of what you’ll discover on this tour.

At Taylor Shellfish on Chuckanut Drive in Bow, Wash.,
you’ll meet shellfish farmers, watch oyster shucking demonstrations, urge crabs
along in their own races, build a fairy house on the beach, see the world’s
only lighthouse made of oyster shells and taste steamed Manila clams or
barbequed Pacific oysters. 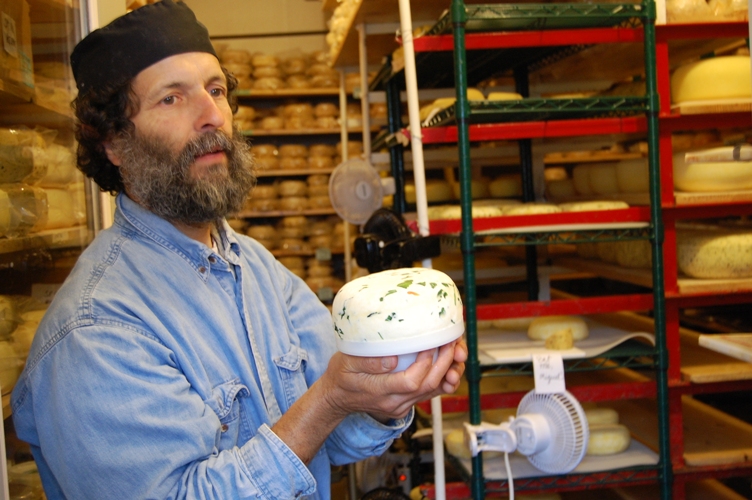 At Sakuma Bros. Farms in Burlington, take a tractor-pulled
wagon ride, find out what a raspberry machine is, take part in a pie eating
contest and sample fresh berries, chips and salsa made with locally grown
produce and honey from Belleville Honey Company.

Although the Tulip Festival has come and gone for this year, you can still find out all
about this beautiful flower at RoozenGaarde in Mount Vernon. Gather ideas from the experts on layouts and plantings that you can do in your own landscape. Let the
children try the scavenger hunt and before you leave, shop for bulbs and gardening tools.

There’s so much to see you might want to spend the weekend.
I highly recommend Candlewood Suites in Burlington
as a comfortable option. Rooms have full kitchens so you can bring back your
bounty and eat it freshly cooked or store it in a full-size refrigerator.

The weather isn’t always the best indicator of spring in the Pacific Northwest. So I have my own personal signs that the season has begun. The first is when I see a pair of tennis shoes strung of the overhead wires – I wish I could see the teens while they attempt this fete. Second, is the smell of backyard barbecuing and my third tell is the start of neighborhood parades. Parade season, if you will, has officially launched.

Yesterday we watched the Daffodil Parade as more than 100 entries walked, marched, danced and played musical instruments along the parade route on Main Street in Sumner. 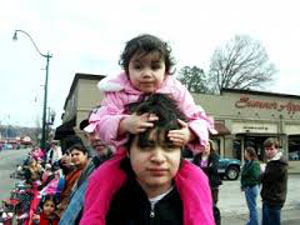 Kita and Elias taking in the parade

This parade is the only one in the country that travels to four different cities on the same day. First, the parade travels along Pacific Avenue in Tacoma, then it moves to Puyallup, from there to Sumner and the last leg is in Orting.

Clowns, pirates, horses, cars, bagpipers, marching bands and buses filled the streets of the different Pierce County communities to the delight of children of all ages. Parade entries came from as far as Penticton, British Columbia and Astoria, Oregon. Of course, as the name indicates, the floats were adorned with bright yellow daffodils and daffodils were passed out to the parade goers. The festival atmosphere almost has to make you smile. 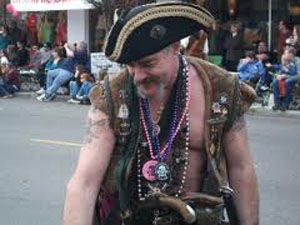 Upcoming parades in 2011 include:
May 7: Washington State Apple Blossom in Wenatchee
May 21: Rhododendron Festival in Port Townsend
May 28: Ski to Sea in Bellingham
June 4: Farmer’s Day in Lynden
June 18: Berry Dairy Days in Burlington

Does your community have a unique parade? I would love to hear about it.