One of my favorite outings has got to be Northwest Trek, our 725-acre wildlife park. On any given day you may spot bighorn sheep, deer, Roosevelt elk, caribou, mountain goats, bison or other animals in their natural habitat. This is not a zoo, by any means. 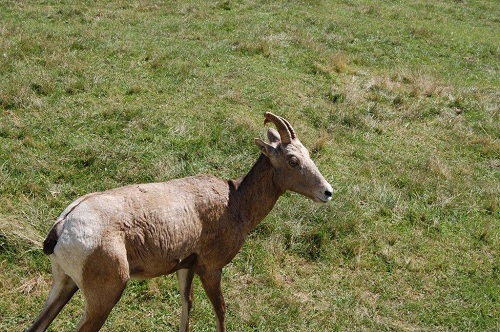 Instead, you hop on a tram that navigates roads through lakes trails and meadows that are home to more than 200 free-roaming North American animals. You’ll only see the animals that feel like being seen that day. But some of them often block the path of the tram to get a closer look at you.

Every season brings a different look to the landscaping as well as to the animals that might be visible. With spring comes lush greenery and baby animal season, in summer the calves and fawns are much more prevalent, come fall and you’ll hear bugling as that’s considered rutting or breeding season and in winter the place is quiet and even muted should snow decide to fall. 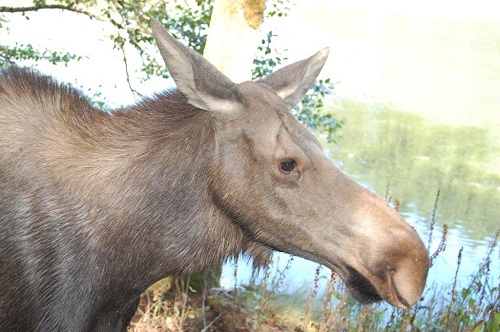 Besides the wildlife viewable from the tram, grizzlies, black bears, wolves, bobcats, lynx, cougars, owls and more have taken up residence in some very natural exhibits.

Events ‘r us should be the nickname for Northwest Trek, because something is always going on. Next up is Trek Trails Weekend on June 4 and 5 where they open their newly renovated trail system. Along with that, the staff has come up with a Quest-like scavenger hunt. Follow clues to find letters and when done, unscramble the letters to discover a surprise at the end.