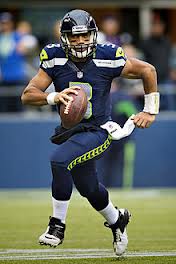 1 thought on “What One Seahawk Does On His Day Off”