I love free, fun activities and here’s one that shouldn’t be missed this month.

Shorty, a stage hand has been caught haunting the Capitol Theatre. Hear all about his handiwork on this tour. 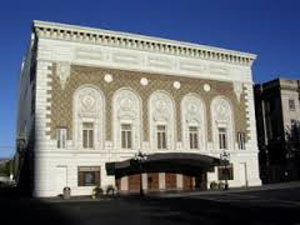 The P.A.S.T. is Present Paranormal Investigation Team is offering free guided, narrated walking ghost tours in downtown Yakima. Are the rumors of ghost-like activity on the third and fourth floors of Yakima City Hall actually true? Find out on this tour. Confirmed paranormal activity has been detected in the Yakima Valley Sports Center and The Depot Restaurant. 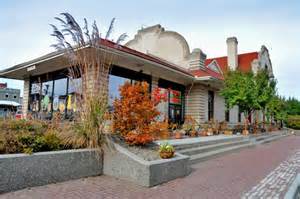 Recently published and written by Heather Caro for Yakima Magazine:  “The Depot was built in 1910 by the Northern Pacific Railway to be a focal point for the growing city of Yakima. Over the years, an untold number of people have passed beneath its signature white tiled dome (including a famous traveling hobo who used the pseudonym “A#1” to escape capture by the authorities … his signature is carved into the marble of what is now the ladies bathroom).”

The paranormal investigators who host this tour seek out the truth of spiritual claims by using commonly practiced scientific methods. They rule out all naturally occurring phenomenon, human influence, environmental factors and scientific based processes so what’s left is either inexplicable or paranormal in nature. Since the Yakima-based group formed in August of 2008, they have conducted investigations at private residences, businesses and historic outdoor locations throughout Washington State. http://www.pastispresent.net

While you’re in Yakima, visit the Rattlesnake Hills Wine Trail, have a spa treatment, shop or engage in any of the many outdoor activities like fishing, hiking or golfing. Find out more about what’s happening in Yakima at http://www.visityakimavalley.org.